The Copperfield Dolphins is a not-for-profit summer swim team open for boys and girls from 4 to 18 years old who live in the Copperfield subdivision of Houston, Texas. The Dolphins compete in the Northwest Aquatic League (NWAL) and follow the official rules set forth by that organization.

Summer swim leagues are competitive, athletic activities. We emphasize the teaching of sound competitive swimming skills, good sportsmanship, the promotion of individual improvement, and having a good time with friends.

Dolphins membership is open to anybody who satisfies the following criteria.

Swimmer safety is of utmost importance. Each swimmer is required to be able to float and propel themselves one complete length of the pool (25 yards) unassisted by Time Trials. (Resting on the ropes is permissible but not preferable; pulling along the rope is not allowed.)

Due to the large number of swimmers on the team, parking can be a problem at all of the pools. We ask that swimmers walk, ride bikes, or carpool to practice whenever possible.

At the PARK FALLS POOL, PARKING WILL BE PERMITTED ON BOTH SIDES OF PARK FALLS BETWEEN LAKEVIEW HAVEN AND ROYAL GARDEN ONLY. ON ALL OTHER STREETS, PARKING IS PERMITTED ON THE OPPOSITE SIDE OF THE STREET FROM THE POOL. 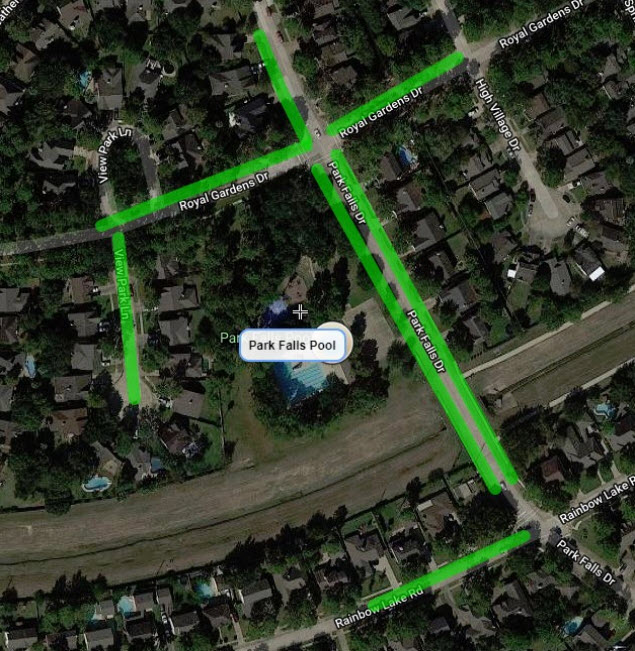 YOU MUST PARK ON THE OPPOSITE SIDE OF THE STREET FROM THE POOL if you are parking on Autumn Laurel and Royal Gardens. This is very important so that residents can get down the street with ease.Parking is allowed in the green highlighted areas only. 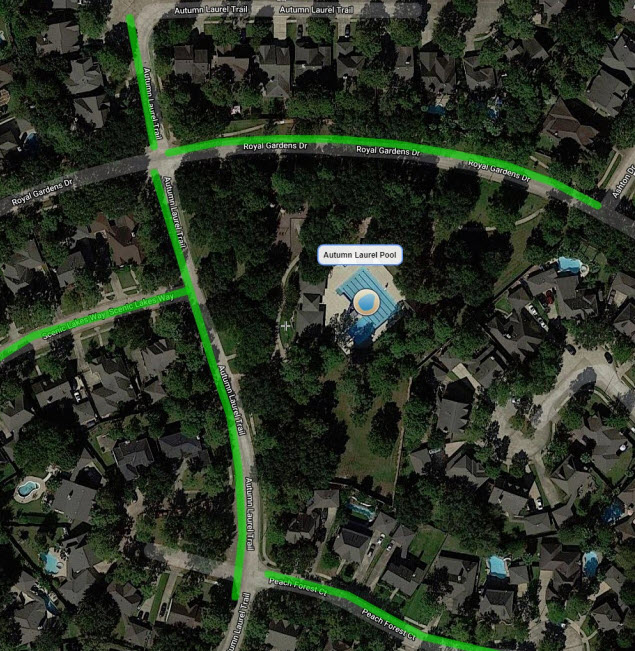 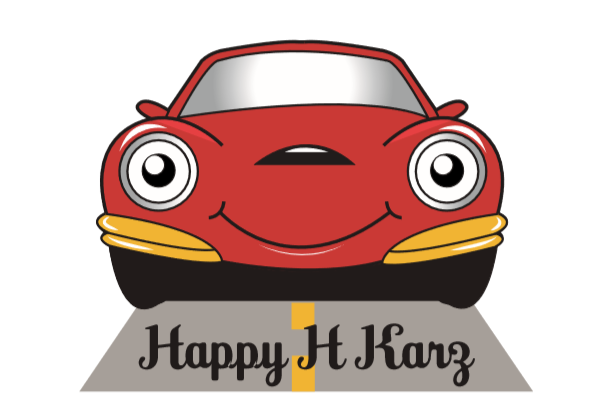 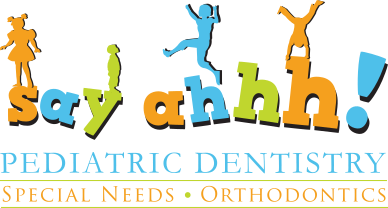 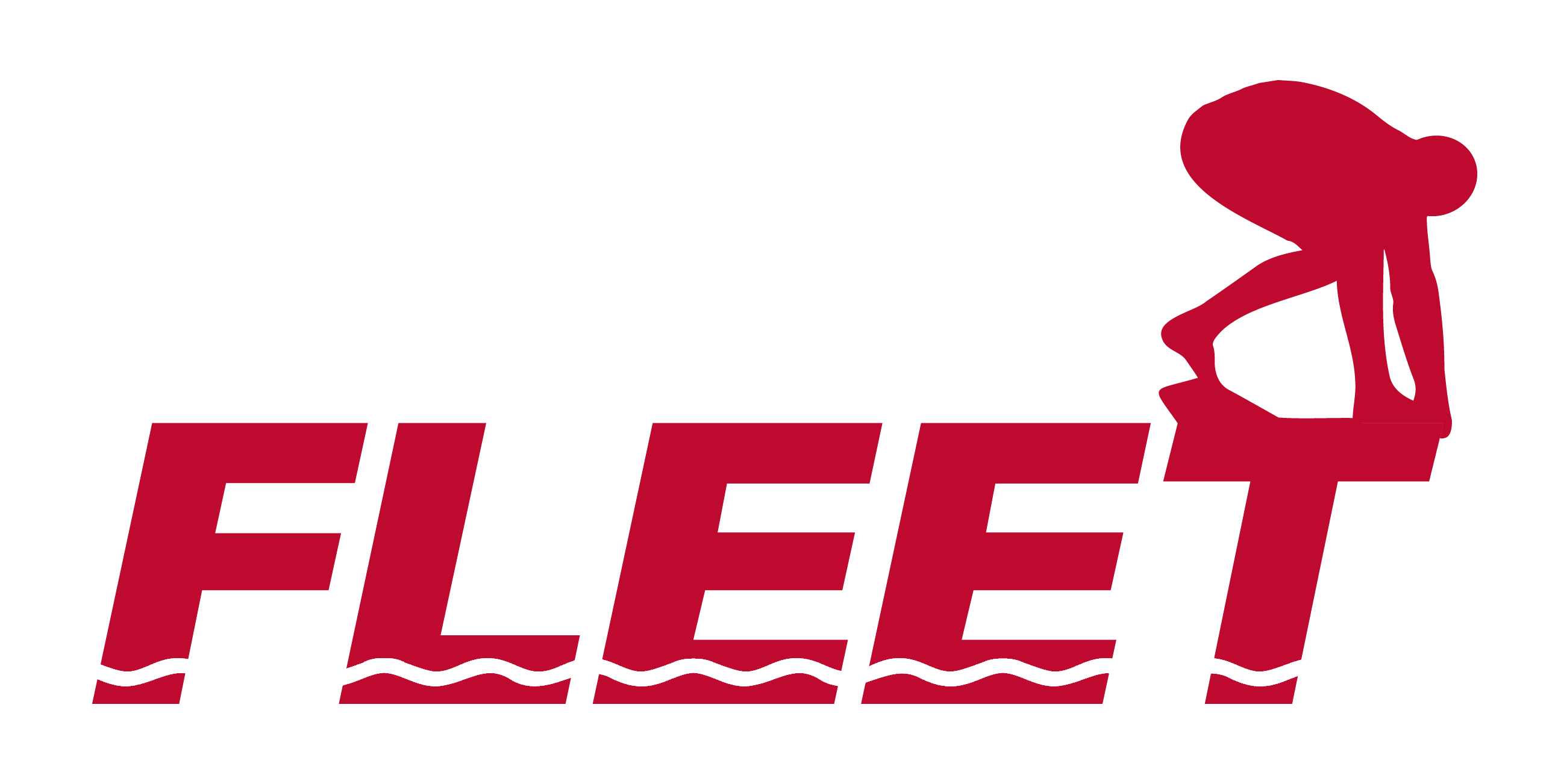 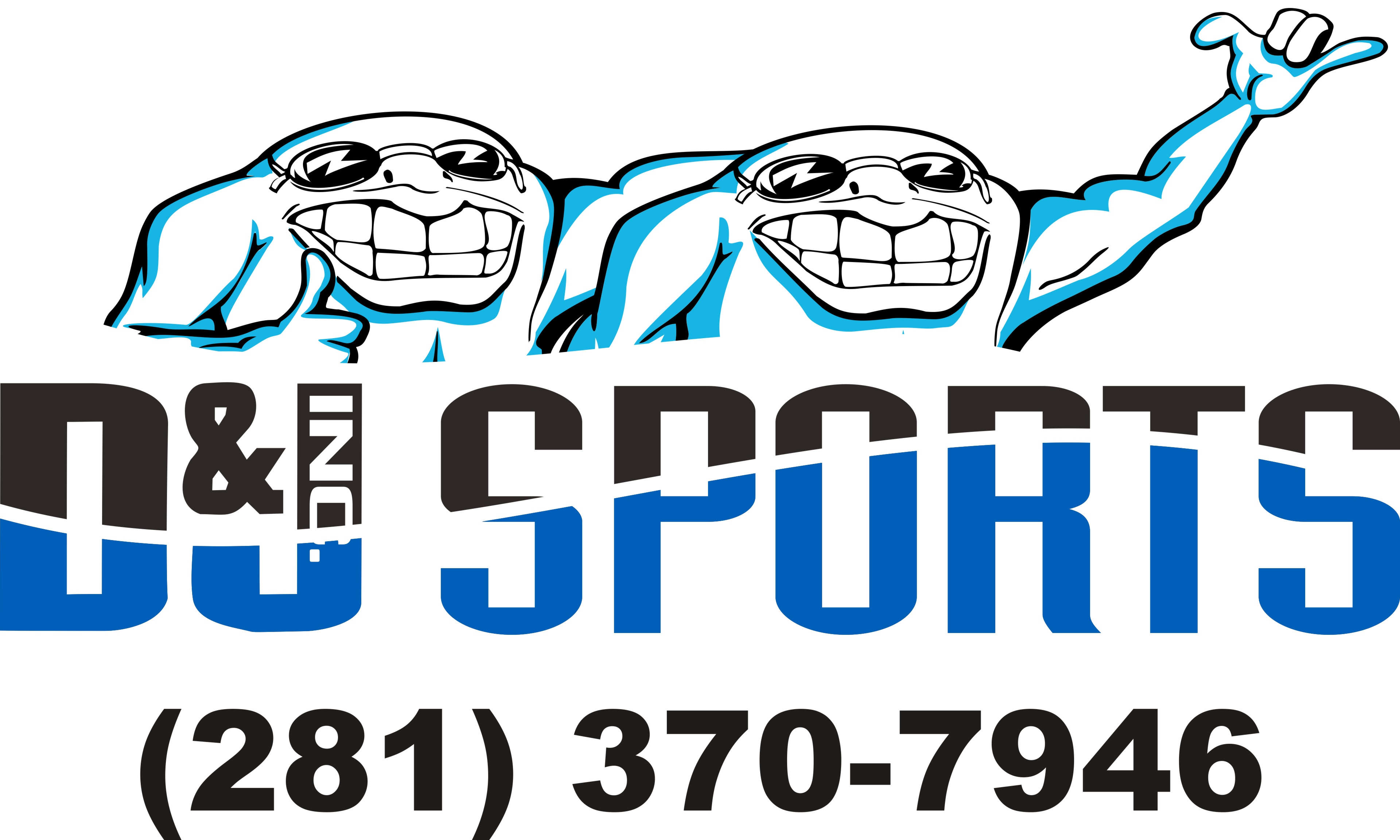 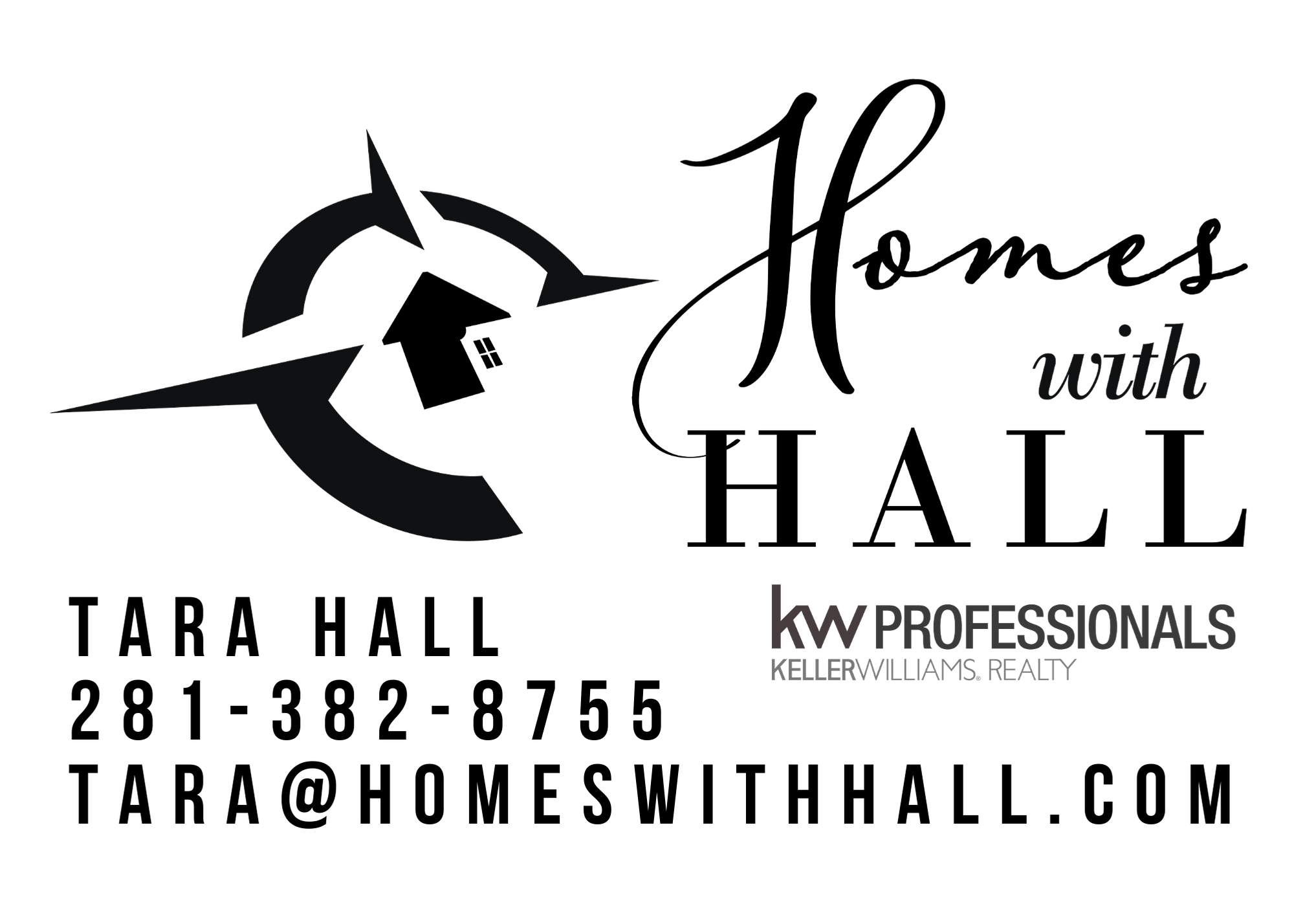 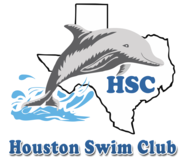